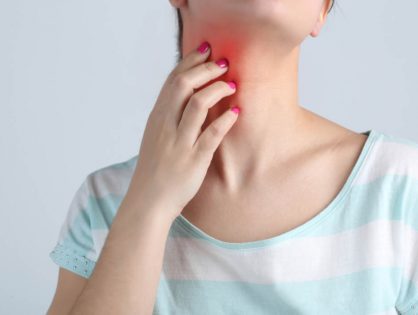 Autoimmune disorders causes a person’s immune system to attack its own tissues. Depending on the condition, an autoimmune disorder can affect a variety of organs such as joints, muscles or other bodily tissues. The skin is one tissue that is commonly affected. There are many different types of skin-related autoimmune disorders: Scleroderma, psoriasis, dermatomyositis, epidermolysis bullosa, and bullous pemphigoid.

The skin is just one of the areas affected by scleroderma.  It is a widespread condition that affects all of the body’s connective tissue. Since it extends throughout the body, patients can experience not only skin changes, but also symptoms in blood vessels, muscles, and organs. Localized scleroderma results in patches of thickened skin. Systemic scleroderma has the greatest impact on people’s lives.

If you have systemic scleroderma you may experience symptoms that affect your esophagus, intestines, lungs, heart, and kidneys. It can also cause calcium accumulation under the skin. Symptoms can also be redness/blueness or thickening and tightness of the skin surrounding your fingers and toes, esophageal dysfunction, and red skin blotches caused by dilated blood vessels.Some may also experience joint pain, shortness of breath, wheezing, constipation or diarrhea, bloating, weight loss, heartburn, or eye itching and burning.

According to the Scleroderma Foundation, an estimated 300,000 people in the United States live with scleroderma. About 33 percent of them have the systemic type.

The National Institutes of Health reports that approximately 7.5 million Americans are living with psoriasis. Signs of this autoimmune disorder appear between the ages of 15 and 35. But, people of all ages can be affected. An estimated 30 percent of people with psoriasis also have arthritis, commonly known as psoriatic arthritis.

Childhood dermatomyositis symptoms are different from the adult form, with symptoms including fever, fatigue, rash, and weakness. In children, the disorder normally shows up between the ages of 5 and 15, and in adults, people 40 to 60 are most at risk. The condition is more prevalent among women.

All forms of epidermolysis bullosa cause fluid-filled skin blisters to develop in response to injuries that don’t normally warrant that type of reaction. For example, gentle rubbing of the skin or even an increase in room temperature can cause blisters to form.

This chronic autoimmune disorder involves skin blisters that range in severity. In some cases, the patient may experience only mild redness or irritation of the skin, while other, more severe cases involve multiple blisters that can break open and form ulcers. Those with bullous pemphigoid normally develop blisters on their arms, legs, or torso, and in about one-third of cases, blisters form in the mouth. Some, but not all people with this condition also experience itching and bleeding gums.

If you have symptoms of any of these autoimmune disorders of the skin, make an appointment with one of our Board-Certified Dermatologists. They can help you determine what is causing your symptoms and start you on the appropriate treatment. 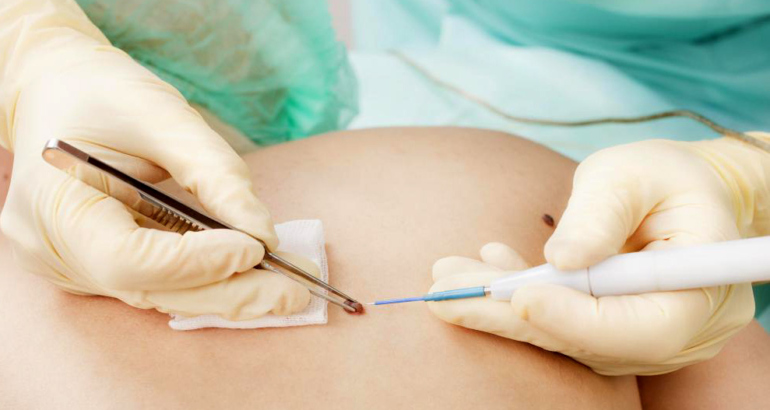 Most moles are harmless, and rarely become cancerous. However, monitoring them and other pigmented patches is an important step in detecting skin cancer. 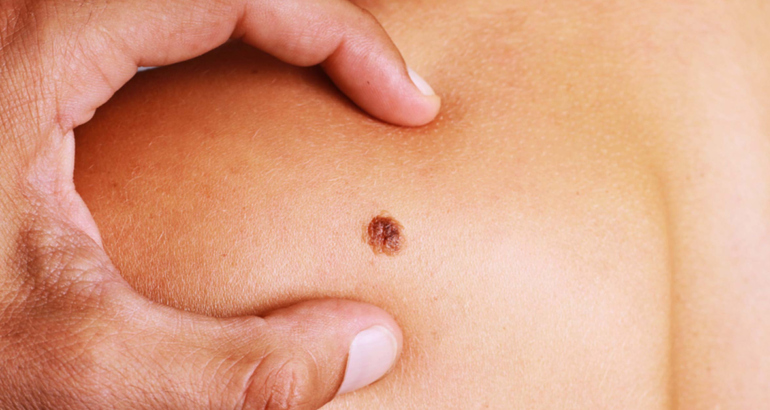 A board-certified dermatologist can do a detailed spot check on a mole or spot that has changed color, shape or overall look.