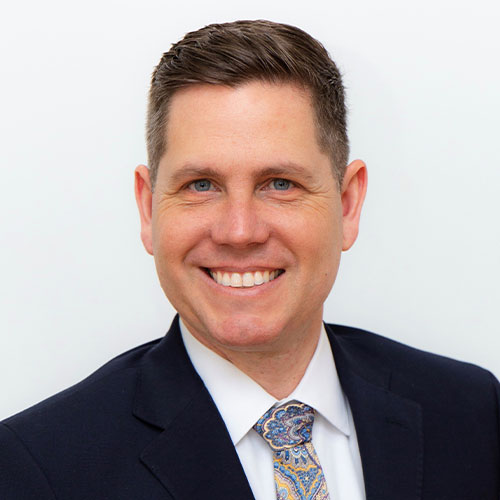 Dr. Jackson, a Cape Coral native, is a Board Certified Dermatologist specializing in skin cancer prevention, detection, and treatment.

He began his medical career in Florida as a Firefighter/EMT in 2002, where he fell in love with patient care which led him to pursue a career in medicine. After serving local communities as a firefighter, he returned to college and obtained a Bachelor of Science degree from the University of Florida in Microbiology and Cell Science (Go Gators!). Desiring to continue his service to the community and Nation he joined the US Navy where he attended medical school at the Military’s only and prestigious medical school, Uniformed Services University in Bethesda, MD.  He has spent the last 15 years providing care to our Nation’s warriors and their families.

Dr. Jackson currently serves as a staff dermatologist and Associate Program Director teaching the next generation of dermatologists at the renowned Walter Reed National Military Medical Center.  He has published multiple articles and has been lead investigator on research involving over 30,000 participants.

When Dr. Jackson isn’t teaching residents or caring for patients, he spends his time with his wife and their three beautiful daughters either coaching or attending their numerous sporting and extracurricular activities.